According to Report Ocean, Human Augmentation is a market that is set to grow more and more. But what is it all about? Let’s look at it together.

Human Augmentation, or augmented humanity, refers to a set of technologies that merge with human beings and help them improve the quality of their lives and enhance their capabilities beyond their limits. The many and almost endless applications of Artificial Intelligence and new discoveries in science are the cornerstone of this technological revolution, whose market is estimated to be worth about $400 billion in 2027.

Its strength lies in its ability to expand human limits to improve intellectual and physical capabilities, enabling a better life.
There are three different fields of action of Human Augmentation:

II seems that there is widespread enthusiasm for Human Augmentation: according to a recent Kaspersky study of 14,500 users in 16 countries in Europe and North Africa, 92 percent of respondents would change one aspect of their physique, while 63 percent would consider enhancing their bodies with technology to improve them permanently or temporarily. In addition, the main trend in each country surveyed is to favor Human Augmentation if it is employed for the welfare of humanity.

It is one of the tools of Human Augmentation that, along with biomedical solutions and wearable devices, is already widely used in corporates. In fact, many companies have started to invest in this technology, due mainly to its versatility: from entertainment to recruiting, there are several areas where AI is able to act and create new opportunities.
AI is not only capable of revolutionizing a business, but also of improving humanity itself: this is demonstrated by DeepMind, which is developing Alphafold, an Artificial Intelligence that can accurately predict the three-dimensional structure of a protein. This discovery could be of great help to mankind, enabling it to cope with the complexity of biology to solve and improve difficulties in the medical field. 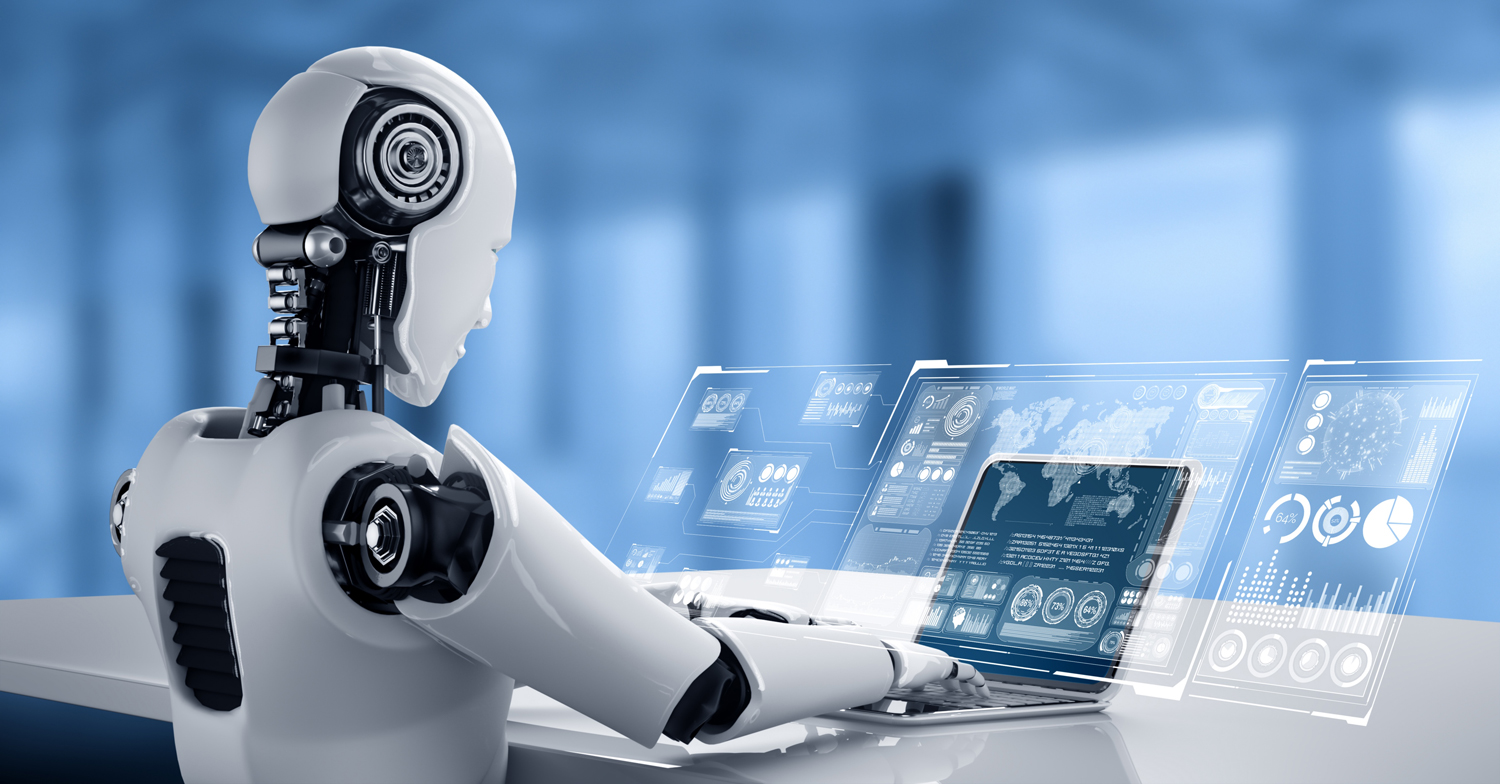 Will Human Augmentation be our future?

Considering Human Augmentation as the future is reductive, since it is already part of our present. In fact, today we can see countless applications of these technologies to our daily lives, from healthcare, to sports, to education, and their impact on our lives is substantial. However, it still is very important to understand how far Human Augmentation can go without risks and how far it can spread without becoming a source of social inequality.

5 reasons why AI will be indispensable in 2023