30 May Google Imagen: the AI that creates images from text

Imagen is Google’s new project that uses artificial intelligence to generate images from text. Although the project is still in the closed test phase, Google has released some images to demonstrate the great capacity of the Imagen system. Imagen can effectively interpret and generate images corresponding to the description in the text, even when what is being described has elements of absurdity.

In the case of Imagen, the text description can be even the most bizarre, such as ‘a majestic oil painting of a raccoon queen wearing a red French royal robe’ (Figure 1) or ‘a dragonfruit wearing a karate belt in the snow’ (Figure 2). 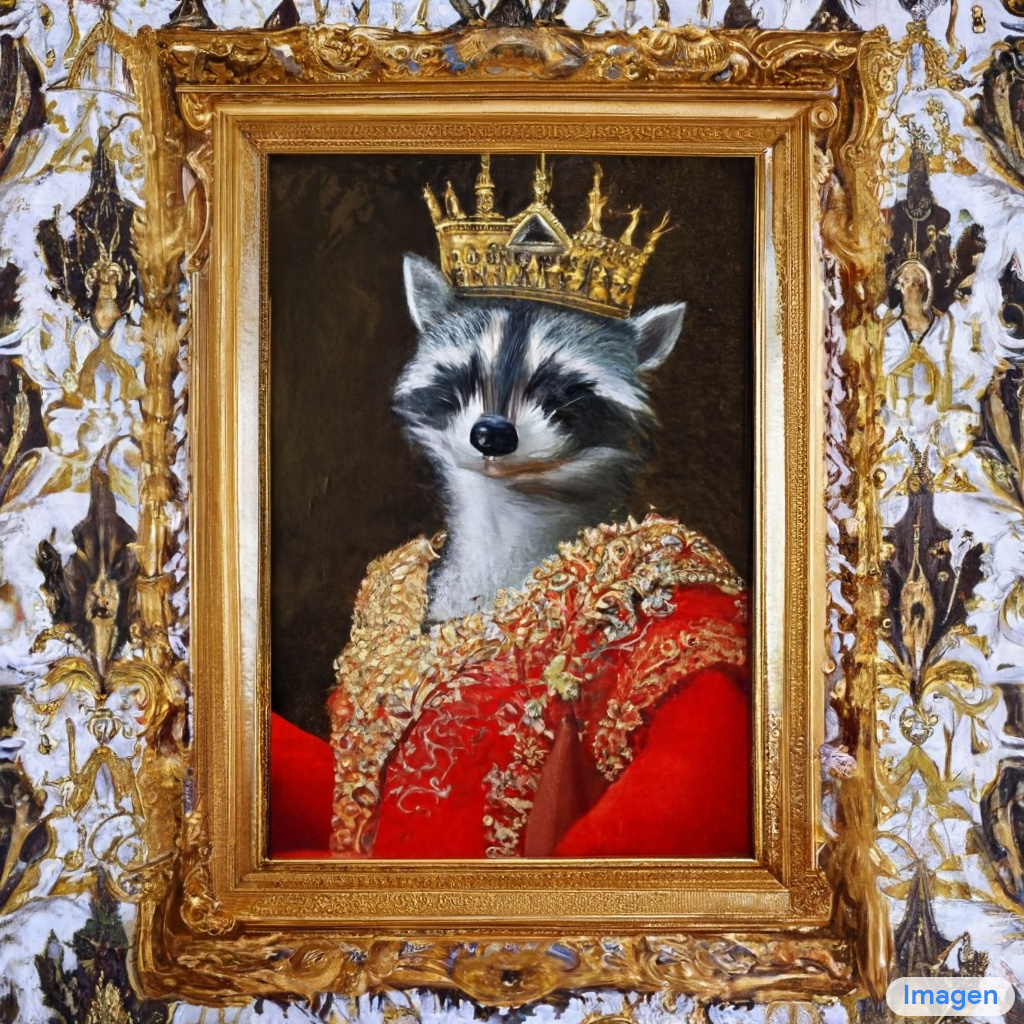 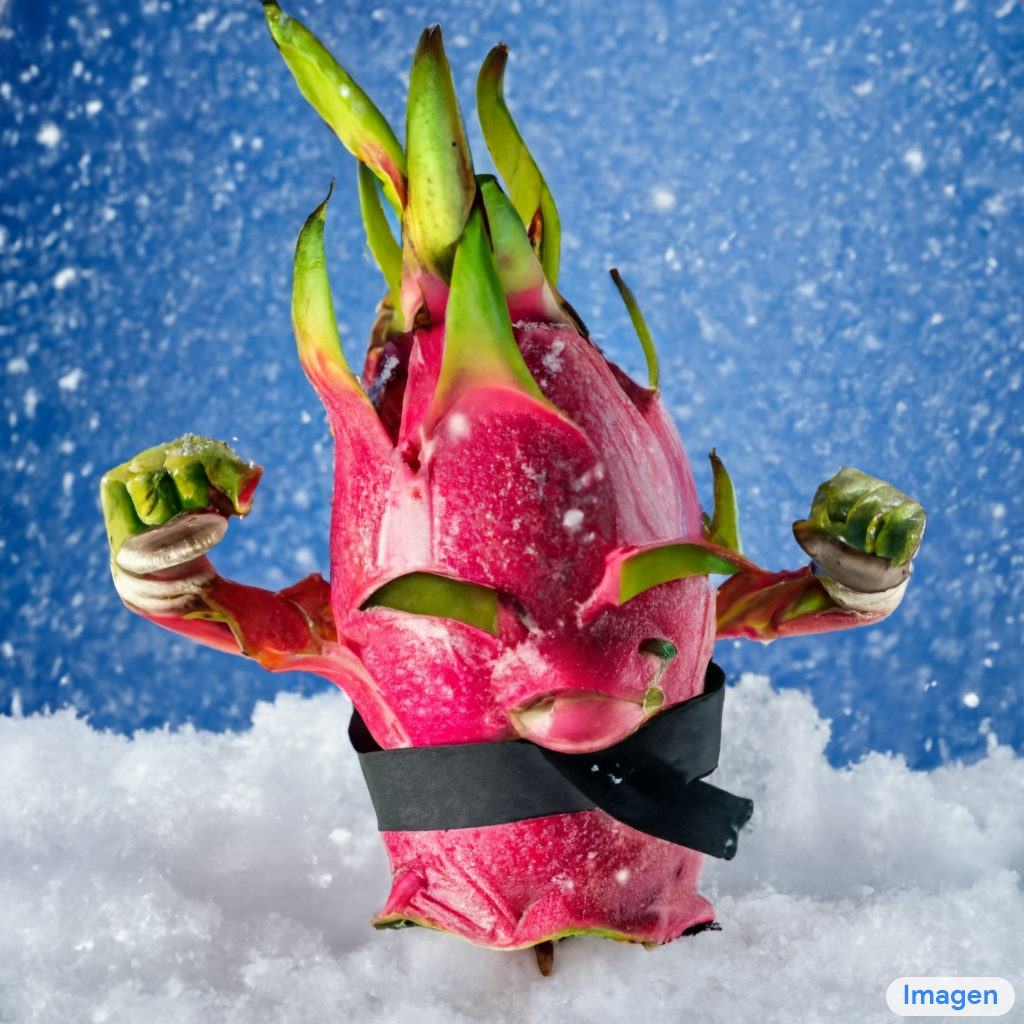 Even when faced with the most bizarre request, Imagen manages to interpret the description, returning what was requested with excellent results.

How does it work?

As explained by the Google Image Brain team, it is a system based on the text-to-image model. A text-to-picture system is a system that automatically converts natural language text into images representing its meaning.

These models rely on sets of text-image pairs to be combined. The AI analyses the description text, understands what is written and draws from a large database the image corresponding to each text element and combines the images into a collage using photo editing.

Unfortunately, Imagen is not yet available to the public. This is because Google does not yet consider it ready for general use for several reasons. Text-to-image models are generally trained on large data sets downloaded directly from the web, which can cause some problems. Although this approach has enabled rapid algorithmic advances in recent years, datasets of this nature often reflect social stereotypes, derogatory or otherwise harmful opinions with marginalised identity groups.

It is understandable that Google, before releasing this tool to the public, wants to ensure that the system is free of flaws. Indeed, Google could incur controversy. What is certain is that once officially launched, Imagen will become a social media phenomenon due to its extraordinary ability to generate images, even the most imaginative and creative ones, not to mention commercial applications or montages with personal photos.

However, Imagen is currently available in a limited form, allowing users to choose from a range of phrases that can be combined. Many examples of what artificial intelligence has been able to achieve can be seen on the Imagen website.

Currently, however, it is possible to try Imagen in a limited form, choosing from a set of sentences that can be combined. On the Imagen website, it is also possible to view various examples of what the AI has been able to produce.